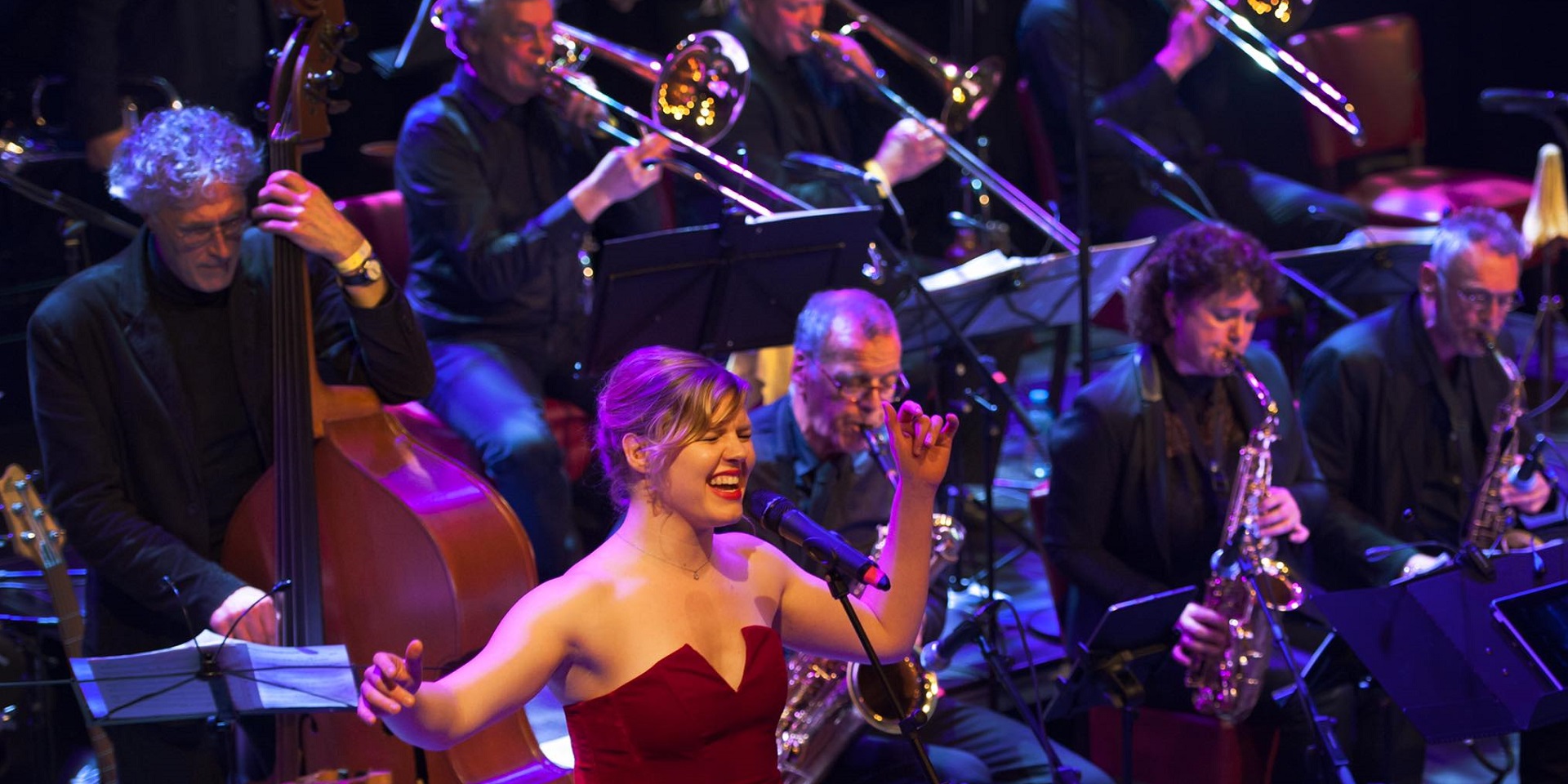 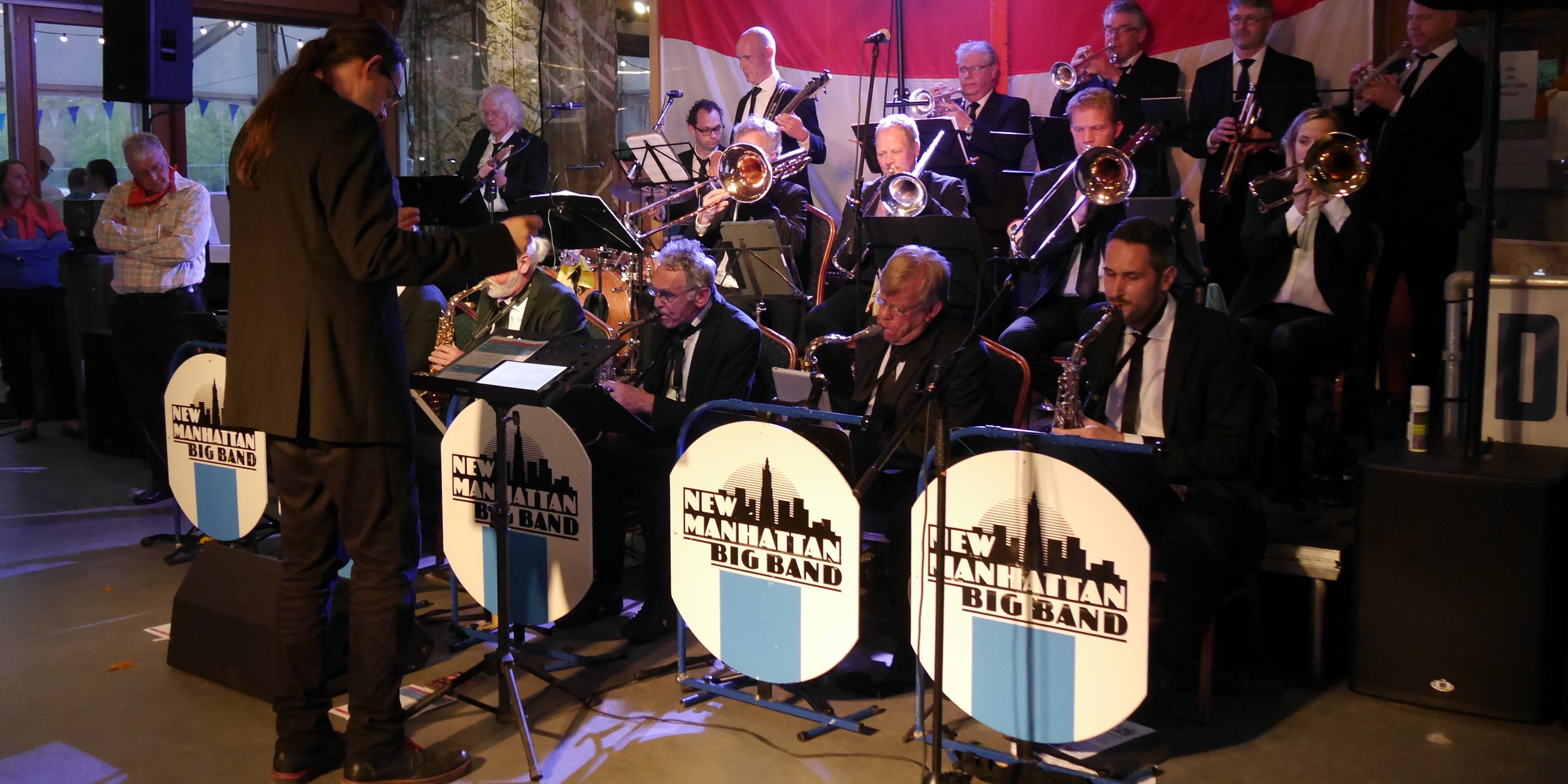 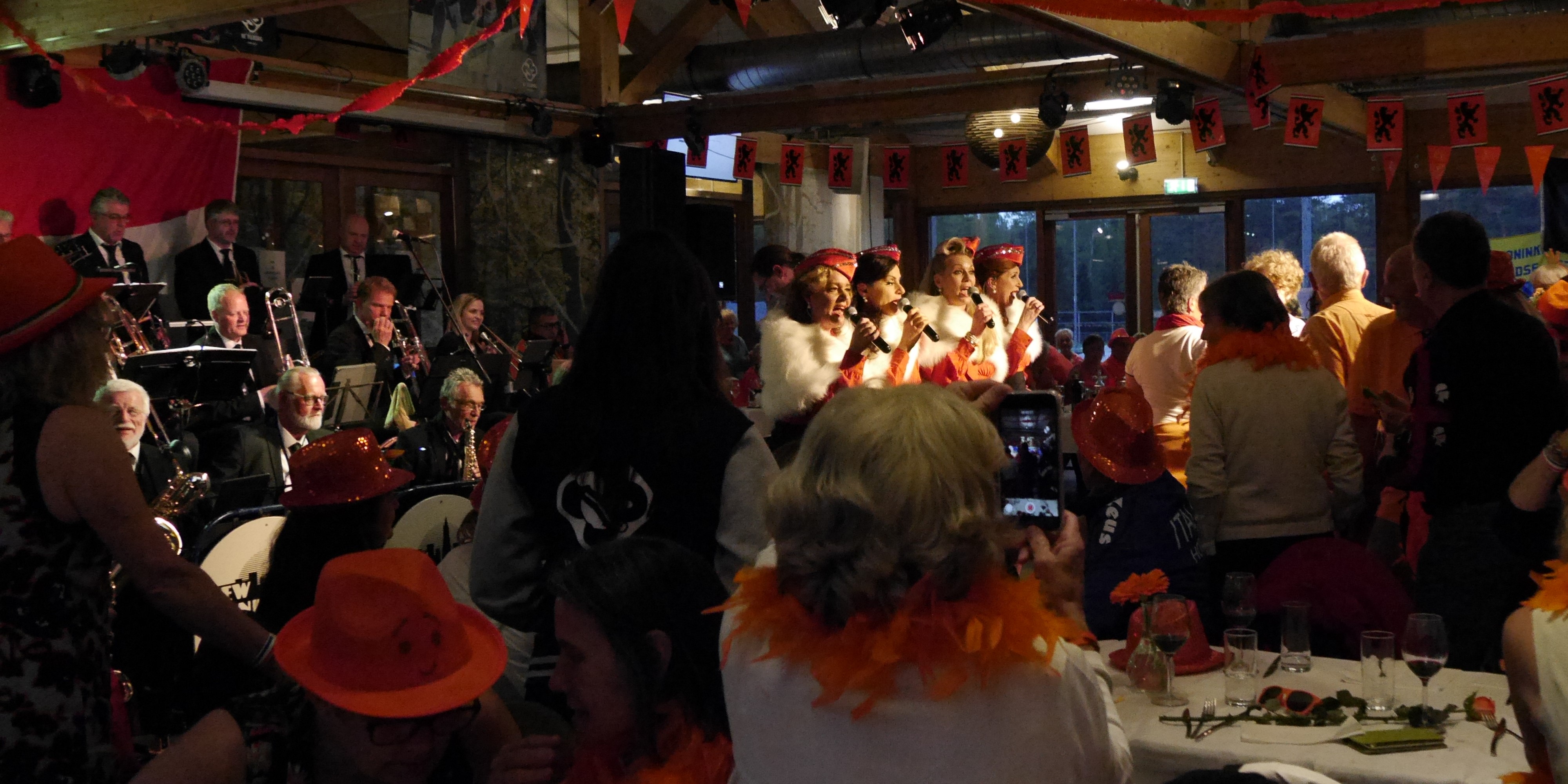 A band of all trades!

High-level music, that's what this Amersfoort-based formation is all about. 18 driven musicians led by a professional band leader. The Band has a wide repertoire that varies from well-known jazz standards, swing, funk, blues, latin and film music, but also whisper-soft ballads and popping up-tempo songs. But even more challenging pieces are not avoided.

In 2016, the band entered into a partnership with a quartet of ladies from and around Amersfoort. They sing songs from the 70s and 80s; pop, soul, disco and easy listening. A celebration of recognition. Who doesn't love the music of The Doobie Brothers, Earth Wind & Fire, George Benson, Tina Turner, Chaka Khan, the Pointer Sisters and many others.

From the Dutch Army came the idea to delve into the repertoire of the Andrews Sisters. They made a special act out of it and it turned out to be a success! During the celebration of Operation Market Garden (70 years of freedom) they received many invitations from Defense to perform with that Andrew Sisters repertoire. At the start of 2019, the name of the group changed to The Lady Singers. The audience is enthusiastically involved in the performance by the ladies mainly because of their appearance, performance and the different clothing styles.